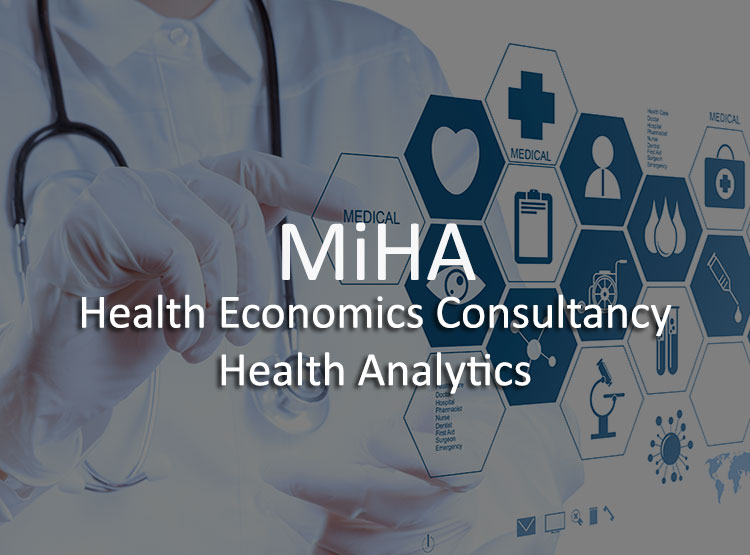 Mihajlović Health Analytics (MiHA) is a consulting company that conducts research in the field of health economics, epidemiology and pharmacoepidmiology for the pharmaceutical industry, other consulting companies or academia.

MiHA is run by Jovan Mihajlović, a graduated pharmacist holding a PhD in health economics. Jovan has worked as a pharmacist in Serbia (2006-2007), and has an extensive experience working for the pharmaceutical industry (Pfizer and Les Laboratoires Servier, 2007-2013). In parallel with these engagements he set up his academic career in health economics at the University of Groningen, the Netherlands (2009) where he defended a PhD thesis “Health Economics of Targeted Cancer Therapies” (2016).

MiHA was founded in 2013, as a spin off company of the University of Groningen and it provided consultancy for the industry, scientific consortia and universities in Serbia, the Netherlands and the United Kingdom.

If you want to be informed about news from MiHA, send us your mail.